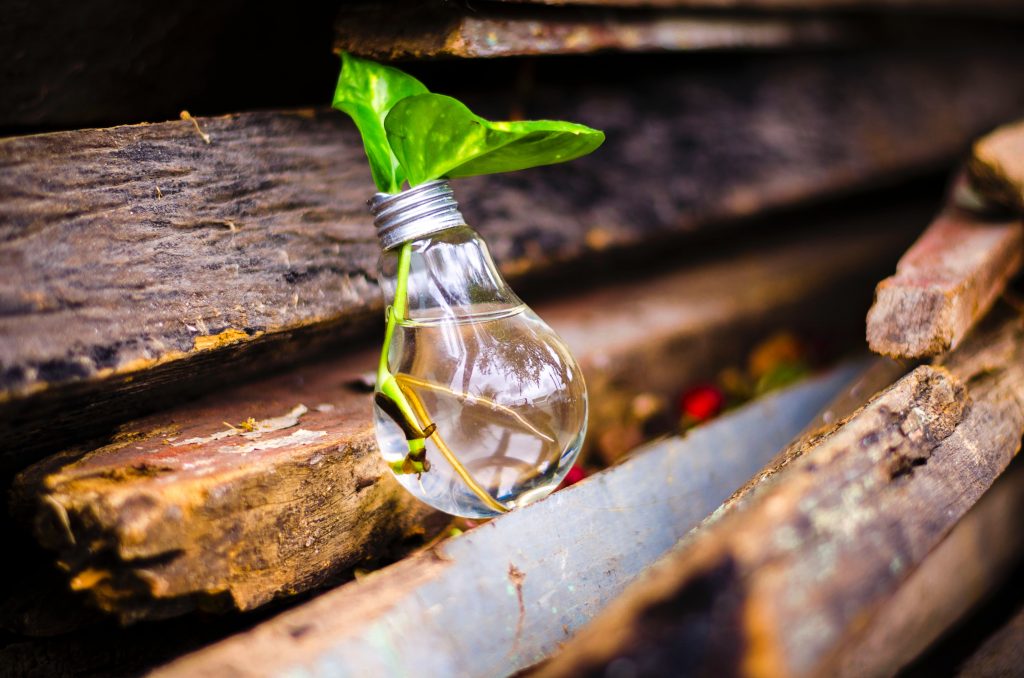 The United States is one of the safest places in the world when it comes to clean drinking water. How do you know the water you’re drinking is safe and hasn’t been contaminated? Let us take a look at the water filtration process.

What Is Water Filtration Process

Water can be purified in many different ways. Techniques such as activated carbon, reverse osmosis, ion exchange, and distillation are employed depending on people’s needs to purify water. Let us look at these techniques in more detail.

Most water filters in households use what is termed as activated carbon granules (activated carbon is also called active carbon and AC). Activated carbon granules are based on charcoal. Charcoal has a large surface area. with plenty of places that can attract and trap different types of chemical impurities. This process is termed adsorption. Charcoal does a fantastic job at removing common impurities; however, it does a less than stellar job when heavy metals are introduced. Heavy include sodium, nitrates, fluorine and so on. One of the main downsides to activated carbon is that the filters used to clog up over time with impurities and need to be replaced.

Reverse osmosis is very simple to explain. It refers to forcing contaminated water to flow through a very fine filter or a membrane at pressure. But This membrane allows the water to pass through. while at the same time catching on to the contaminants. Reverse osmosis has a couple of drawbacks to it. Like activated carbon, it is great at dealing with certain types of contaminants such as salt, nitrates and limescale. However, it does a poor job when it comes to removing other contaminants such as bacteria. Reverse osmosis also wastes quite a bit of water. For every liter of clean water produced, roughly four to five liters of water is wasted.But Another drawback to reverse-osmosis is that you need to use energy to force the water to go through the membrane. Energy costs money which means it can become a costly affair.

To soften water, ion-exchange filters are used because they are quite good at it. Water softening refers to removing metal cations such as calcium and magnesium from hard water. But Ion exchange filters are specially designed to take atoms and split them apart which results in ions. Ions are electrically charged atoms with too many or too few atoms. What then happens is that the filters trap those ions and exchanges these ‘bad’ ions for their own ‘good’ ions.

Before human beings learned how to filter water through activated carbon and the like, one of the simplest ways of purifying water was to boil it. But Distillation refers to boiling water taken a step further. When you boil water, you kill most bacteria; however, chemicals such as limescale and the like aren’t removed. In distillation, water is boiled to make steam which is then captured and cooled in a separate container. For people who don’t know, water boils at a lower temperature than most of the contaminants it contains. This ensures that the chemicals in the water are left behind in the old container. when the water is boiled and cooled in a separate container. Some contaminants boil at a lower temperature than water which means that they evaporate with the steam and can’t be removed by distillation.

All of the above-mentioned techniques do a fine job of filtering water. However, there is no single technique that removes all of the contaminants from water. This is why many home water filter systems use a combination of two or more of these techniques together.

It is important to purify water for many reasons. The most obvious reason is to reduce the presence of contaminants such as bacteria, lead, mercury and other pollutants. There are other reasons to purify water.
Let us take a brief look at some of them.

1. It lowers the risk of cancer

Many pollutants found in untreated water have been shown to increase the risk of getting cancer.

2. It improves the taste of water

Contaminants do more than pose health risks. But they also alter the taste of water, making it taste metallic or unpleasant. When you purify water, you remove these contaminants resulting in a better flavor.

3. It saves you money

If you opt to buy bottled water instead of investing in a water purification system. The costs of bottled water add up to a considerable amount over time.

4. It is much more convenient

Boiling water takes a bit of time and is inconvenient if you’re sick or need water in a hurry. It is much more convenient to switch on a filter to fill water.

Types of the water filtration process

In addition to the above-mentioned methods of purifying water, there are other types of water purification which are also viable depending on your needs.

Candle filter purification operates with a very basic operating mechanism. Particles larger than the candle pores aren’t allowed to pass through to the clean side. One of the main benefits of candle filtration is that it doesn’t take any electricity to operate.

It is also known as e-boiling. It is a method of using ultra-violet light to kill germs, bacteria, microbes and so on. Ultra-violet filtration is very effective at killing almost all of the harmful organisms that can live in water. It kills around 99.99% of these harmful organisms. 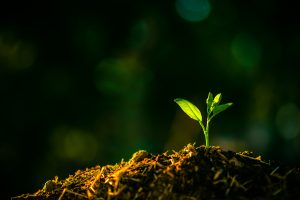 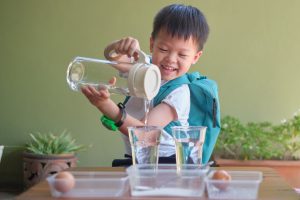